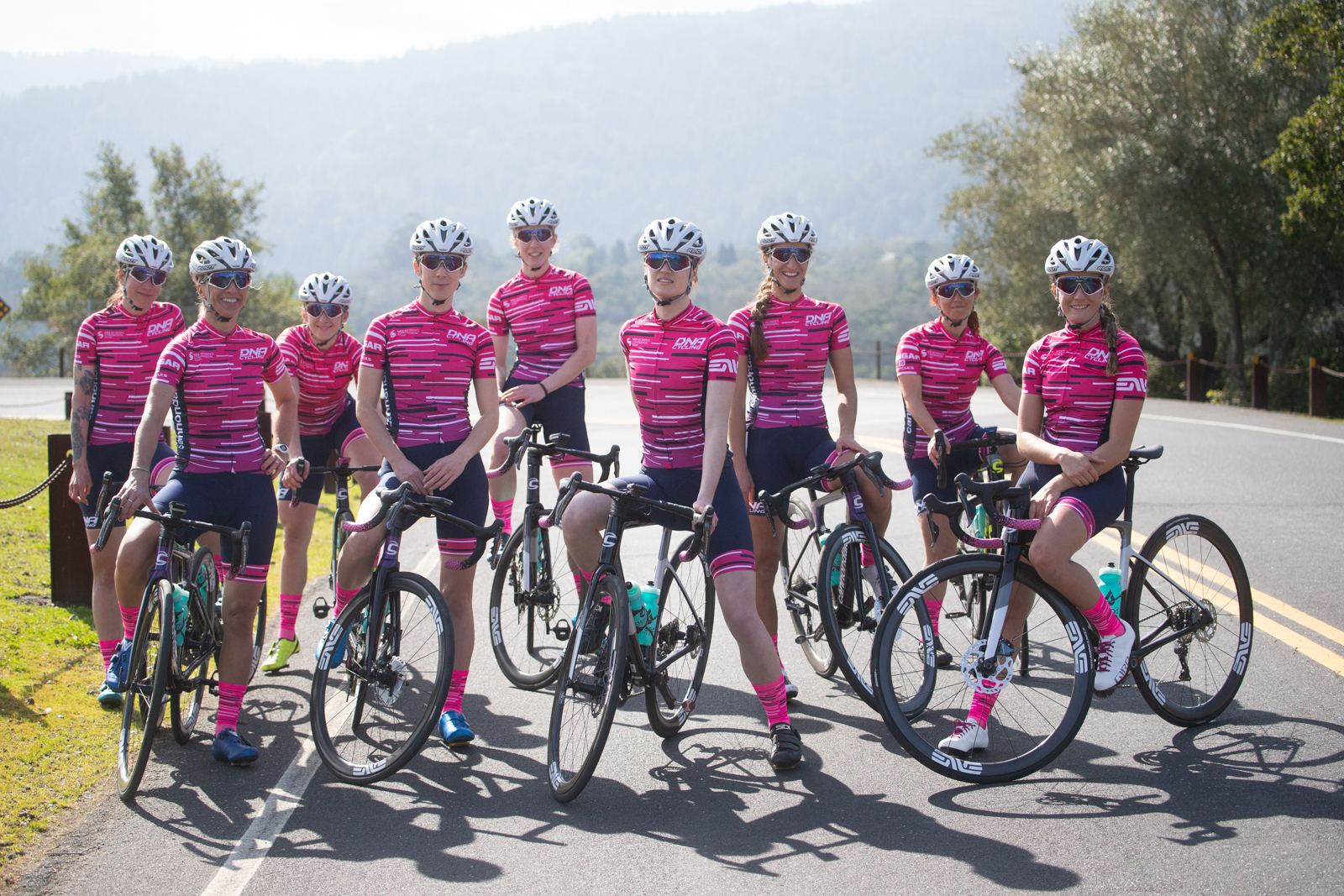 Salt Lake City, USA – The DNA Pro Cycling Team announces the 2021 roster. As with so many teams and race organizations, DNA Pro Cycling faced tough challenges during the unprecedented cancellation of most events during 2020. As a result, the team chose to extend all rider contracts through 2021.

“Shortly following a productive team camp in the spring, we were en route to the first race of the 2020 season,” said Catherine Fegan-Kim, the team’s co-owner and director, “and learned of the first cancellation upon arriving in the race city, eventually all road events on our calendar would be cancelled. We are extremely grateful to our sponsors who have continued to support the team and share our priority to protect the health and security of our riders.”

2021 will see the departure of Michaela Drummond, after racing with the team for 4 years. Drummond has announced plans to move to Europe with a new focus for the new season. Taking her place and the only new signing for the upcoming season, will be Erica Clevenger. The Colorado rider raced with Visit Dallas | DNA Pro Cycling in 2017. Clevenger is a past Collegiate National Road Race Champion and Best Young Rider recipient of the 2017 USA CRITS season. She is currently the elected collegiate representative on the USA Cycling Board of Directors.

The remaining riders have elected to return for 2021. This includes Katie Clouse, who will be racing her fifth year with the program and has continued to add to her national championship titles with last year’s collegiate national MTB and U23 cyclocross wins. Mia Kilburg (née Manganello) will continue her return to professional cycling after her medal winning performance in long-track speed skating at the 2018 PyeongChang Winter Olympics. She returns to a shortened speed skating season this fall, before prepping for the road season in the spring.

Based in British Columbia, Maggie Coles-Lyster is a tactical all-rounder who will be a strong asset in the sprints for the team. After testing her legs across all disciplines of cycling, she found success on the track, becoming the 2017 Junior Track World Champion in the points race. In 2019, she finished second in a thrilling sprint finish in downtown Silver City, behind Chloé Dygert in stage 4 at the Tour of the Gila. Heather Fischer, also a past collegiate national road race champion, will return as road captain.

“As with the start of this year, we are very excited to bring this strong roster to UCI, PRT, and USA CRITS racing,” said co-owner Lee Whaley, “the unfortunate circumstances of the pandemic this year has only strengthened our drive to compete in the coming year.”

The DNA Pro Cycling Team is a multidisciplinary US-based women’s program and registered as a UCI Women’s Continental Team as well as a USA CRITS D1 team.

About the DNA Pro Cycling Team:
In an environment with few professional women’s teams worldwide, the DNA Pro Cycling Team was founded to give athletes the opportunity to compete at the highest level of bike racing. The team brings the full spectrum of resources to support these athletes including staffing, providing travel & logistics, & partnering with the best brands for equipment. The team’s overarching strategy is to simply provide the best conditions for the athletes to excel & achieve their full potential. As the team has grown through the years, the mission has also grown to include advocating for & raising the positive perception of cycling as a healthy & fun activity. Through competition, & the visibility for which it brings, the DNA Pro Cycling Team believes it can, & has a responsibility to, inspire cyclists to get out and enjoy the ride. 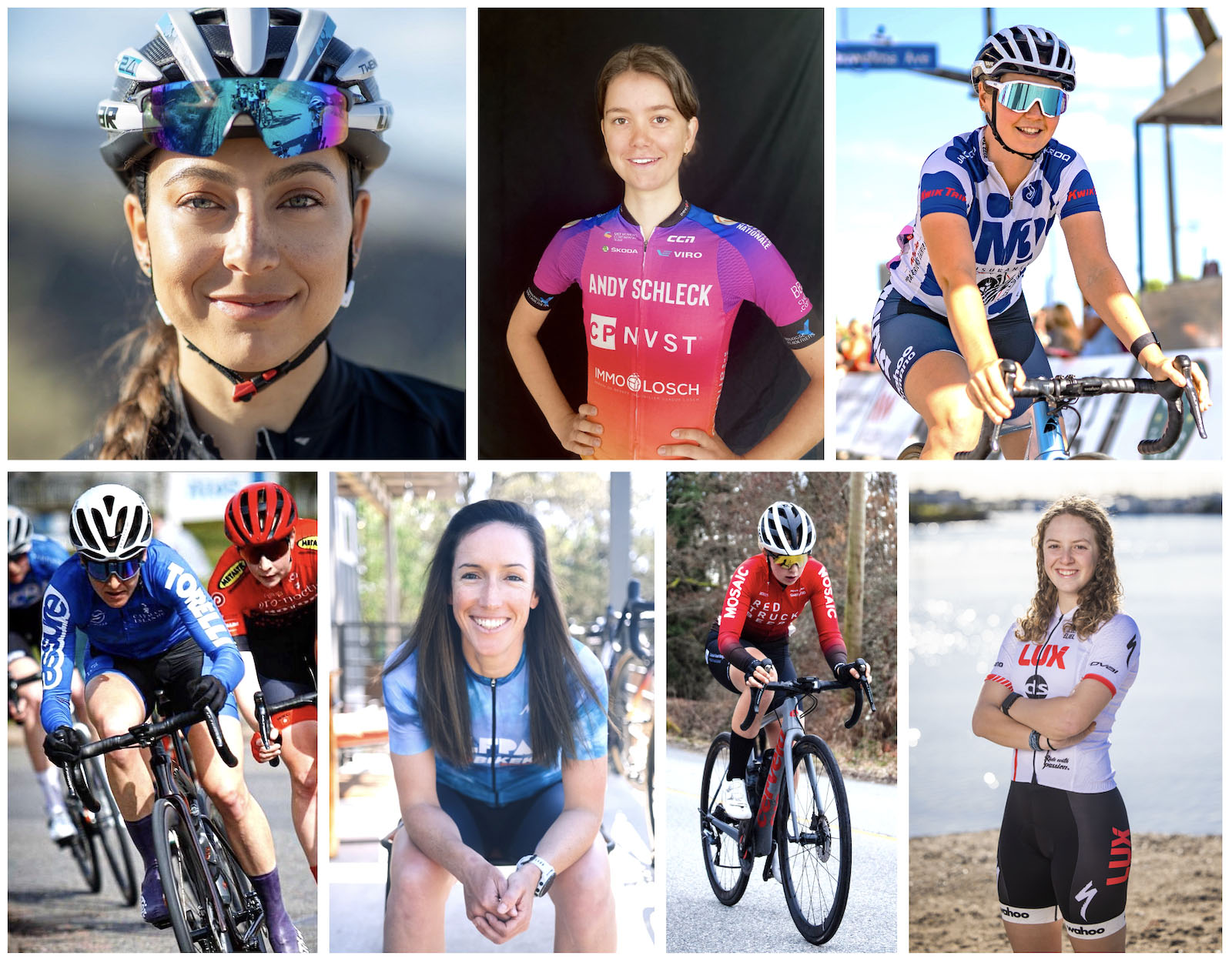 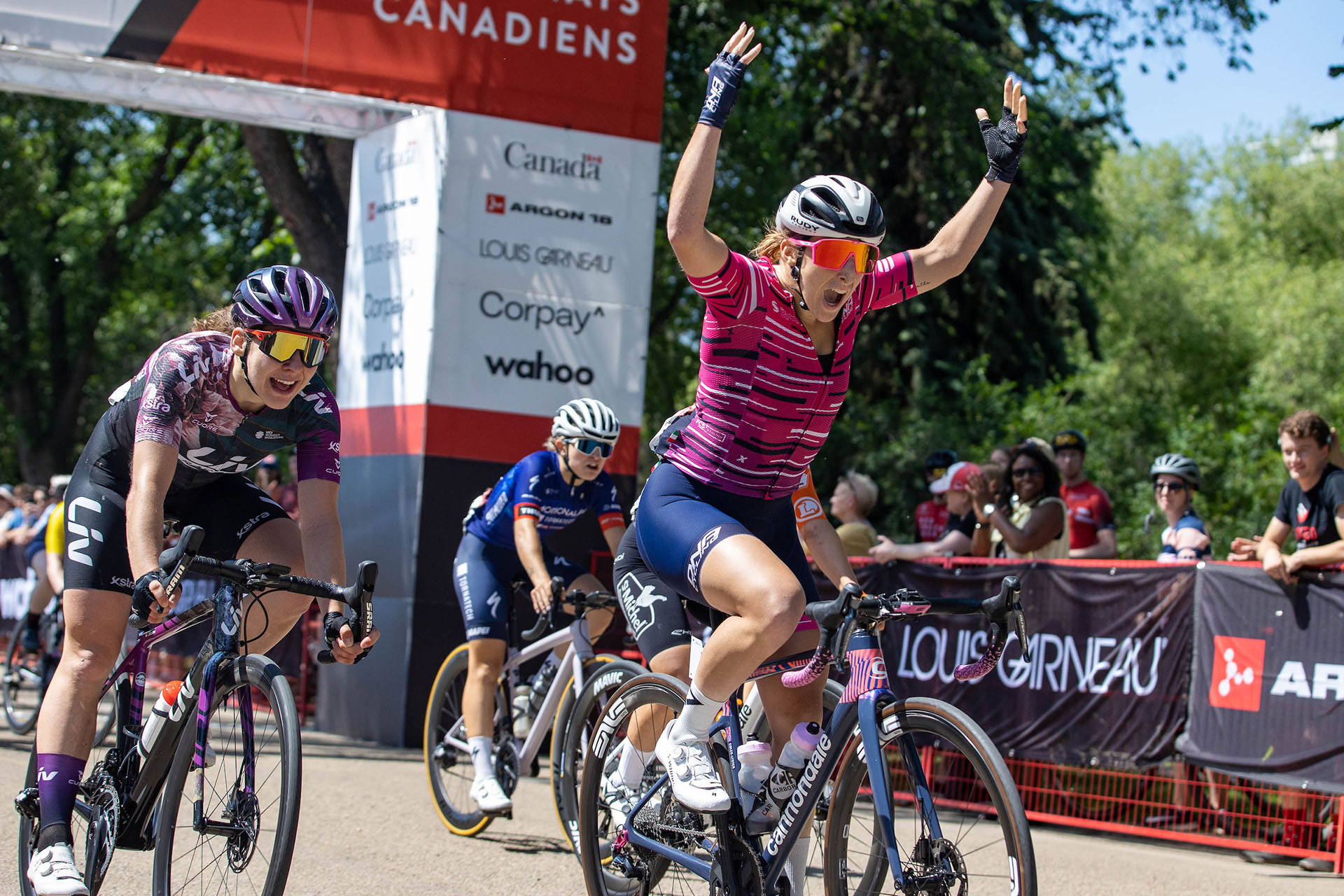 HQ is running out of wall space! Can’t wait to T

We have started to plan our race calendar for 2023

Looking forward to @redlandsclassic in 2023 💕

Some winning 🥇 photos from the season…Photo

How about a few 📷s with the team doggo @kuro_gs